I’m nearing the end of the list, finally. Five coworkers commissioned 1 or 2 things each all at the same time before Christmas and it’s been nuts trying to get them done. I only have 2 definite projects left, with a tentative idea for a cowl that may end up on the needles, but the end of the coworker list is in site.

In the mean time, here’s a few things I have managed to finish. 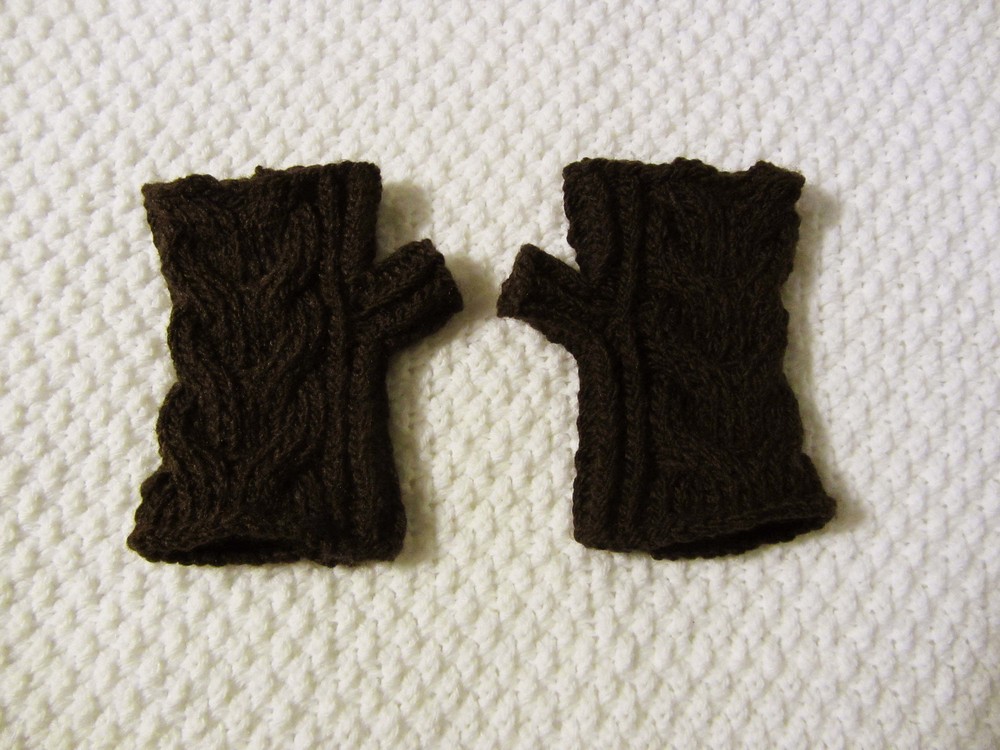 I had to modify this pattern a bit because the yarn used to match the hood scarf I made this coworker was discontinued and I had very little of it left to work with, but I think they turned out pretty good. I’ve made enough fingerless gloves by now that I can fiddle with them and the chunky yarn is pretty forgiving to work with. 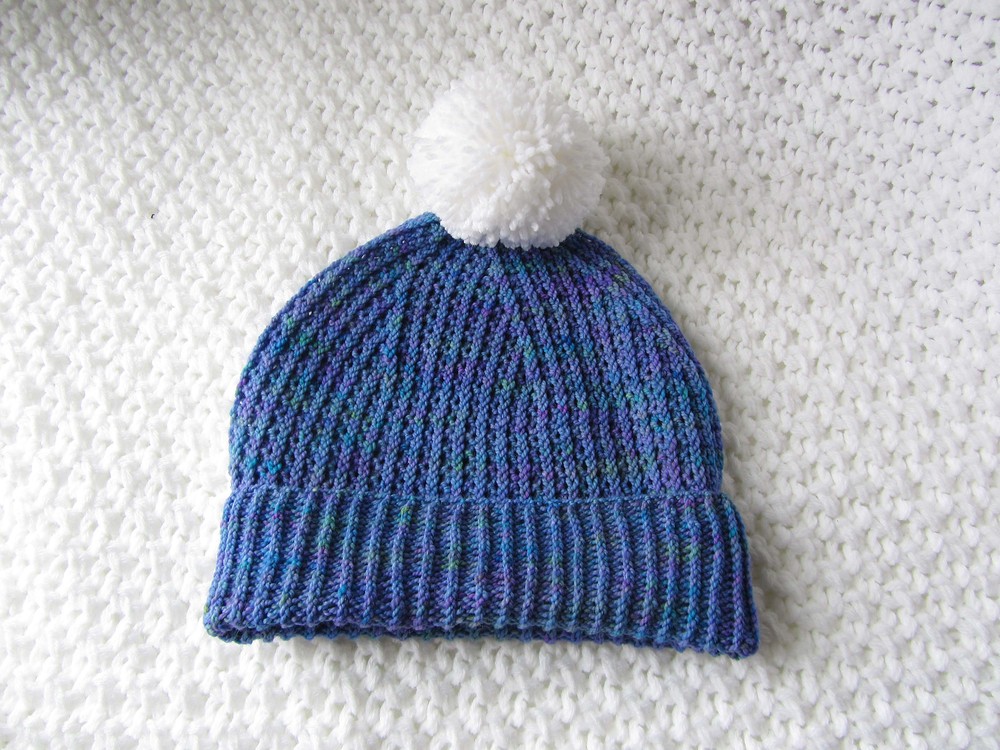 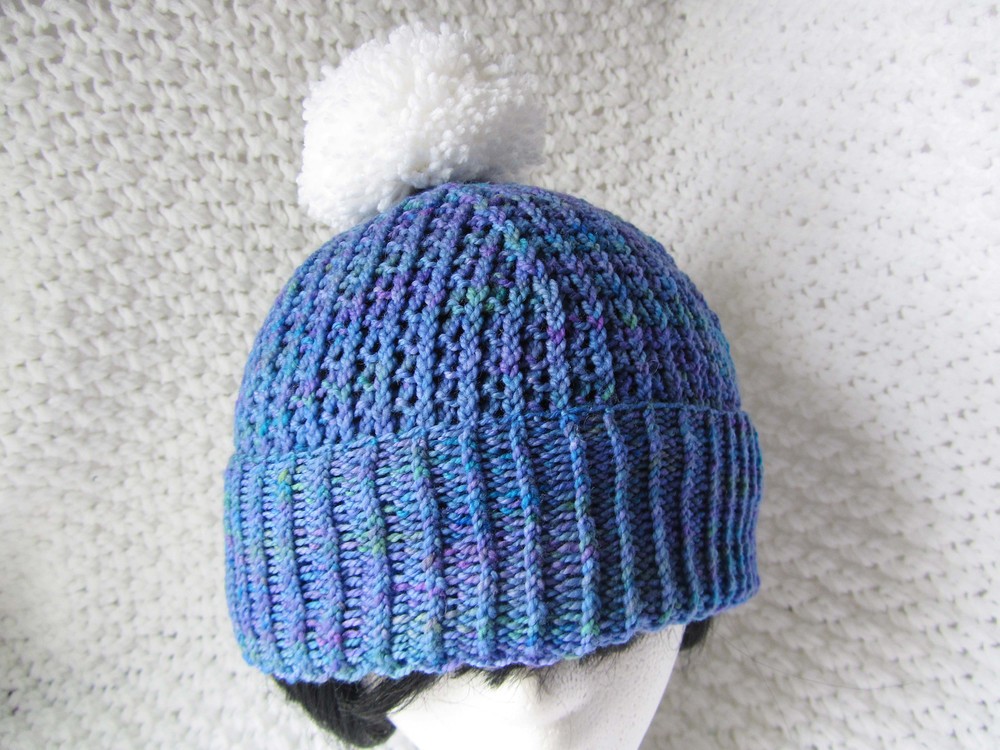 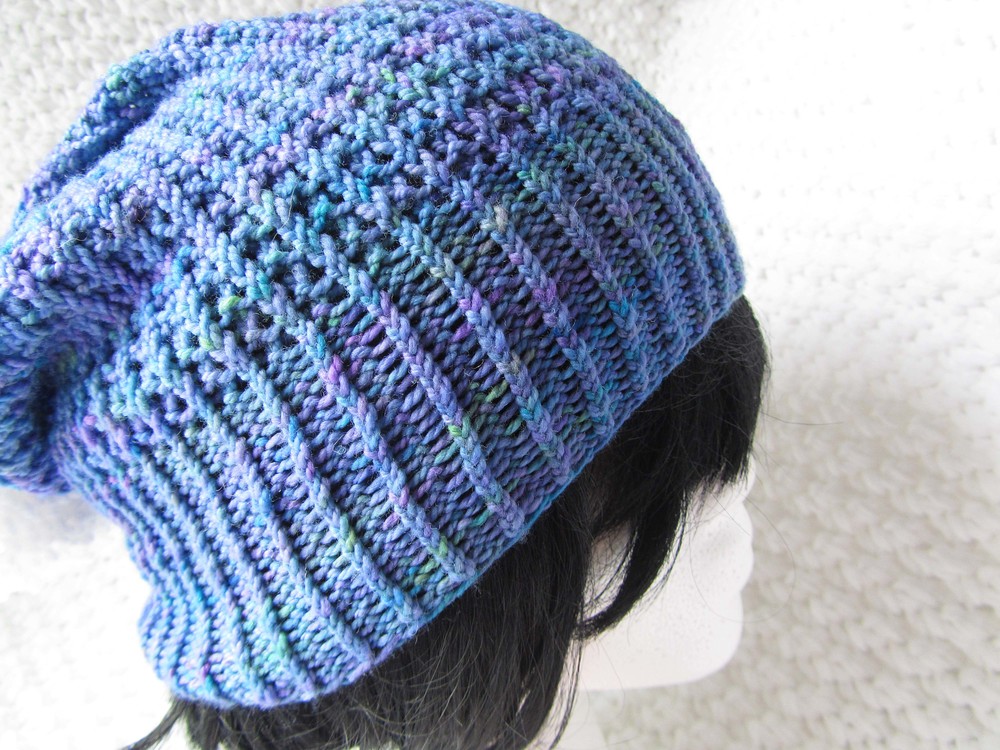 I really like the Graham hat pattern. It’s a pretty simple pattern that looks great in a hat. Also, hats are quick and I love this yarn, so it was nice. 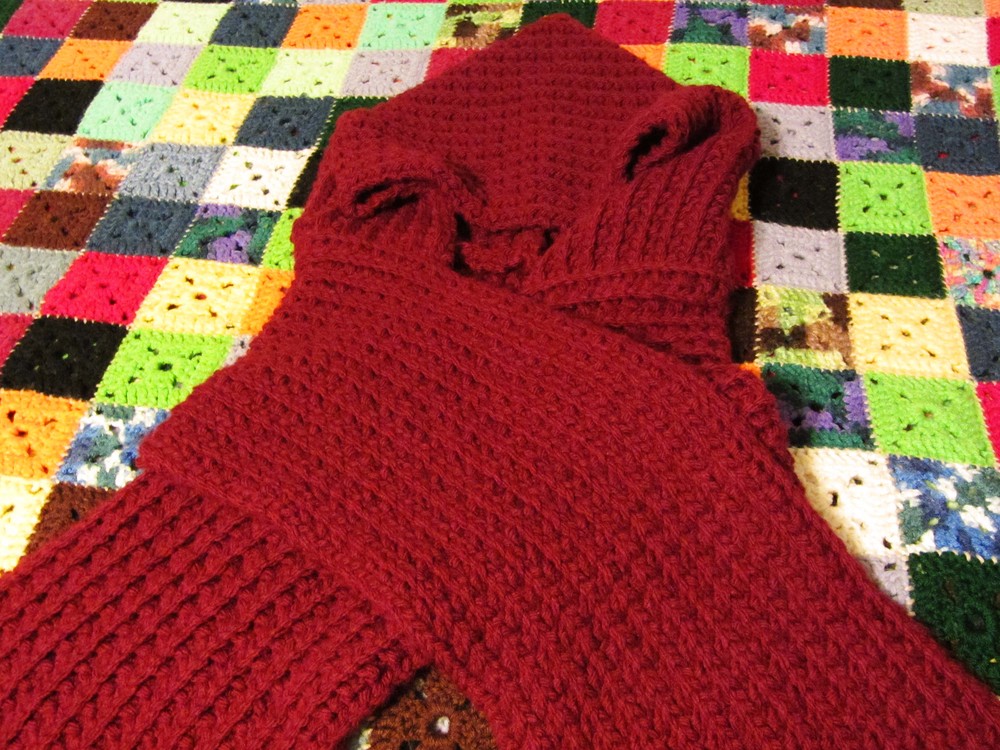 Pattern: My own pattern

Another hood scarf! There’s really not much else to say at this point about these, except that I am working on getting the pattern written out to put up on Ravelry.